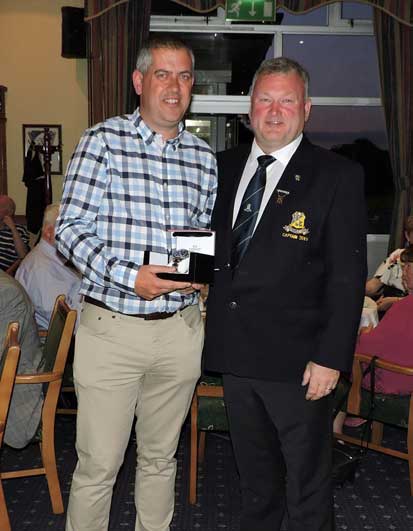 Congratulations to Alan Lynch winner of Captain’s ( Padraic Robinson ) Prize  2019.  100 Players qualified for the final day played in beautiful conditions last Saturday. The course was set up beautifully for the qualifying and it was no surprise that scoring on both qualifying days was exceptional with no fewer than 38 players breaking par. Barry Murray, Stephen Duffy & Karl Moore set the pace on 66 closely followed by a large group of players on 67 and 68 respectively , and all in with a chance of the claiming the coveted Captain’s Prize. The course was presented in magnificent condition for the final day with some tricky pin positions and the drying conditions presenting some very slick greens and a tougher proposition than the qualifying rounds.  The  winner who has been playing very consistently this year was  Alan Lynch playing off 13 handicap added a magnificent 67 to his opening round of 68 to come through and claim Captain( Padraic Robinsons ) Prize, 2 shots clear of his nearest rival Stepene Duffy (14) who added a level par 71 to his opening round of 66. The Best Gross was won by Sean Broe on 2 over par 144. The Captains Prize to the Juveniles was won by Conor Cullen playing off 32 with a great score of 39pts. Well done to our Captain Padraic on presenting some beautiful prizes & to all competitors and  to the organizers of another great event in Forrest Little 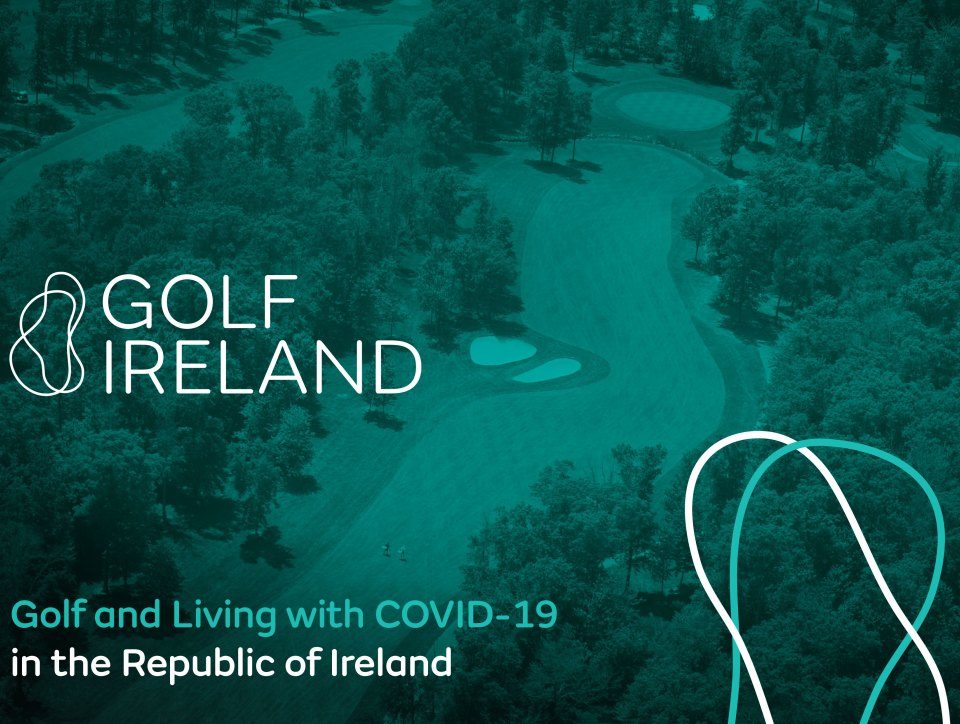 Golf in the Republic of Ireland to reopen from April 26th 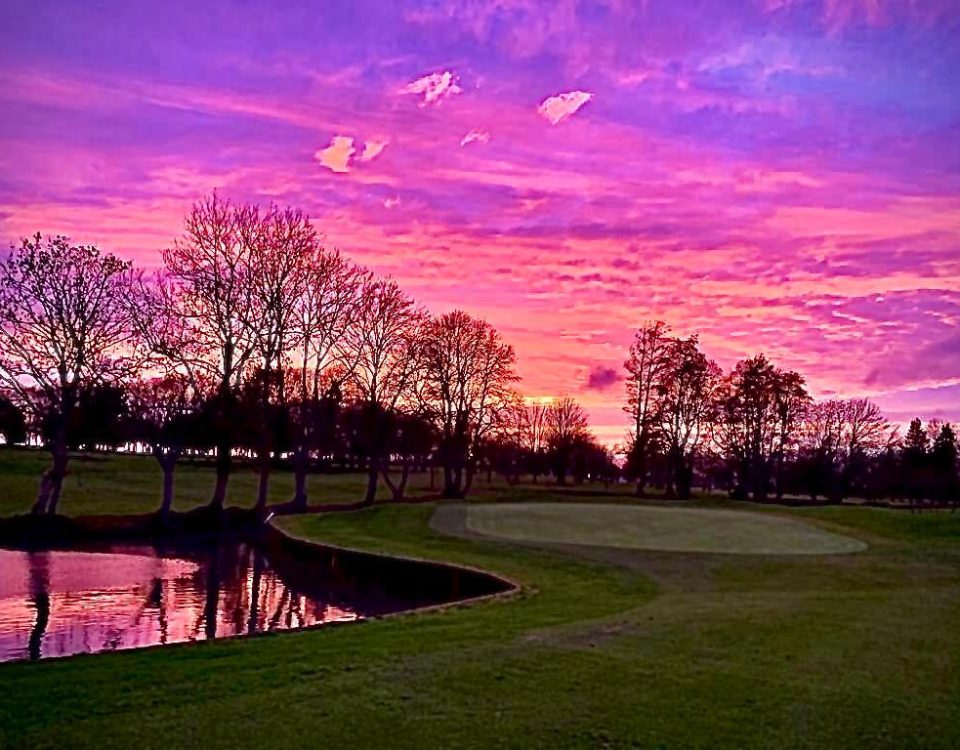