Congratulations to Jack McDonnell on his brilliant performance in helping Connacht to their first Provincial title in 10 years with victory over Leinster in the deciding match at Shannon Golf Club.

Both provinces had won their respective matches over Munster & Ulster earlier in the week and so it came down to  a winner take all  as they went head to head. The morning foursomes were shared at 2 matches each  and so into the afternoon 7 singles, Jack was up against the seasoned Irish International Caolan Rafferty. Out at no 2 Jack took care of business with a comprehensive 5/4 victory with Connacht going on to capture the title by the narrowest of victories 6-5 over their favourites Leinster.

Jack has been in a rich vein of form recently claiming 3rd place at the Irish Amateur Close  Stroke play and qualifying for the match play stages of the South of Ireland Championship and playing a key role with our Barton Shield team which reached the North Leinster final only to lose to The Island GC.. Well Done  Jack 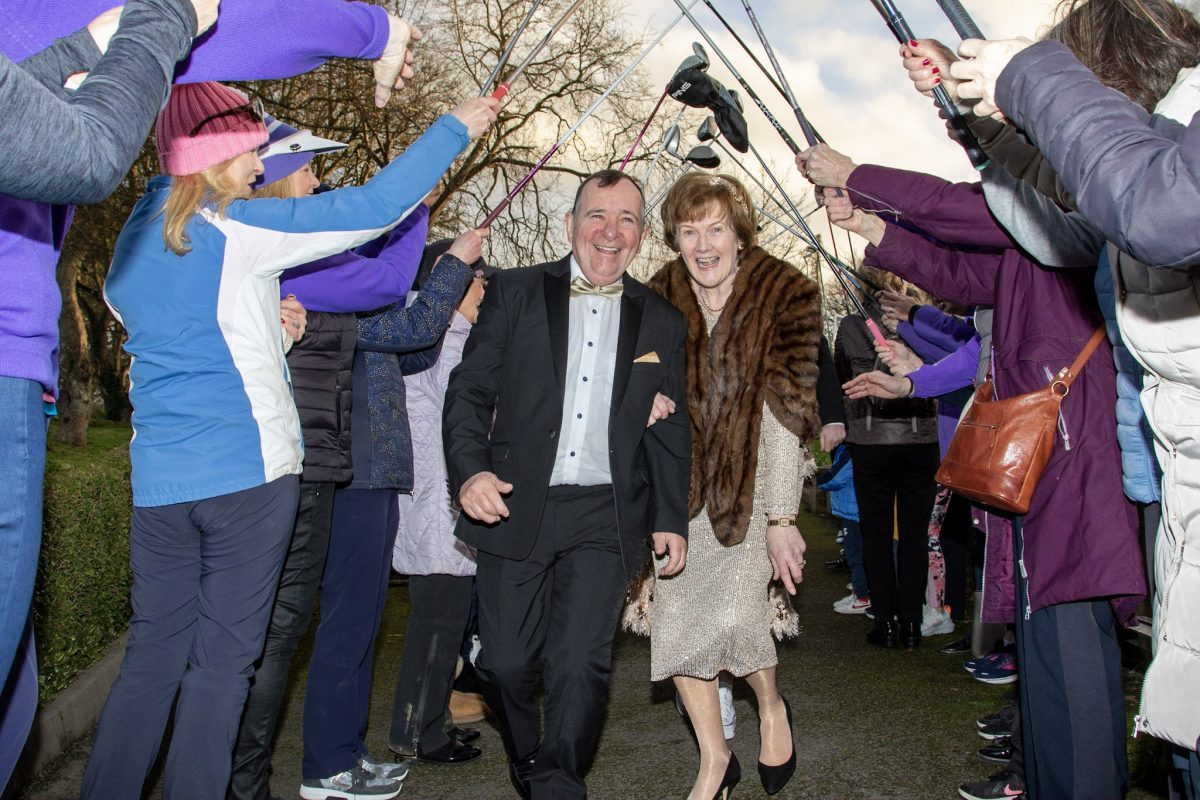 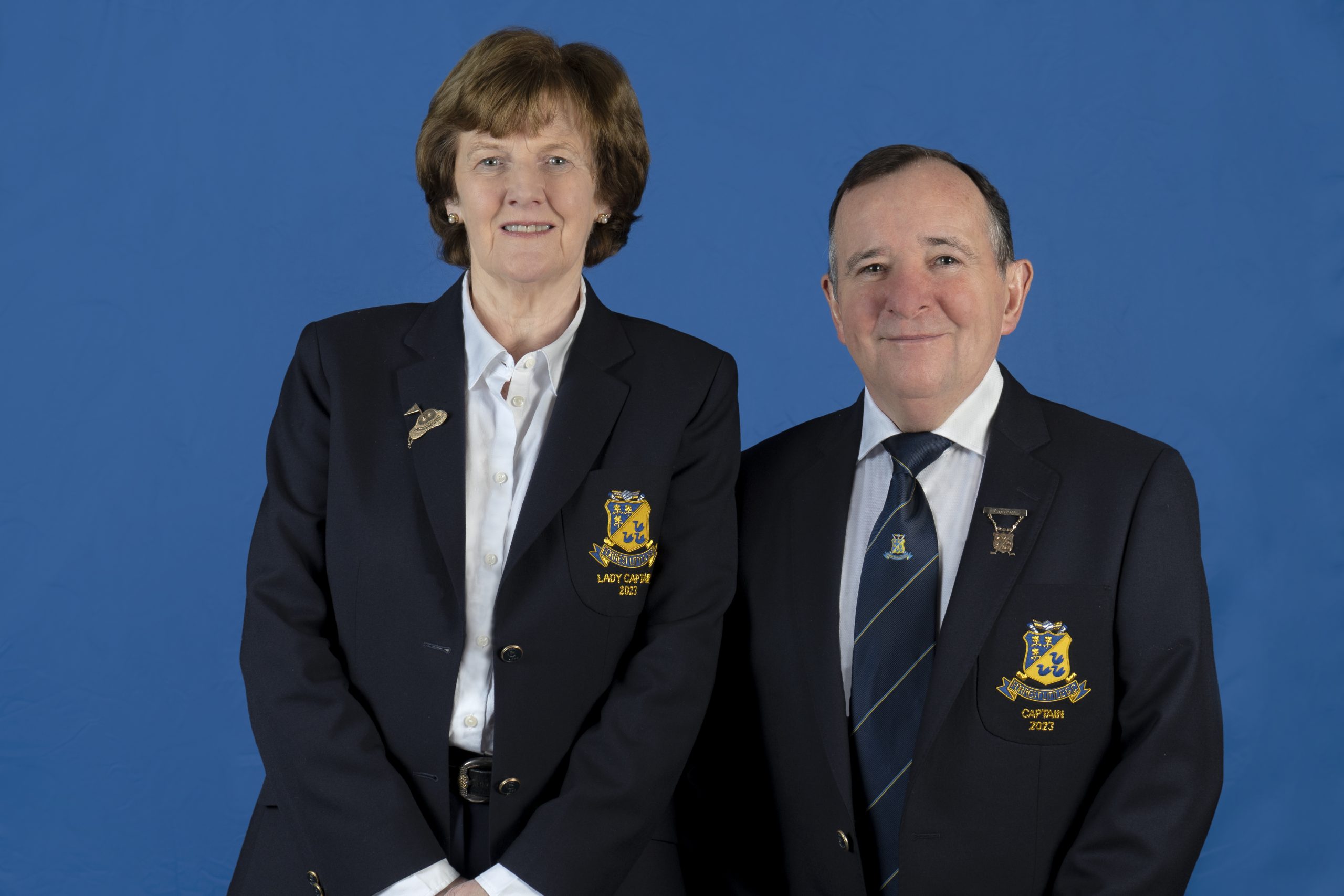 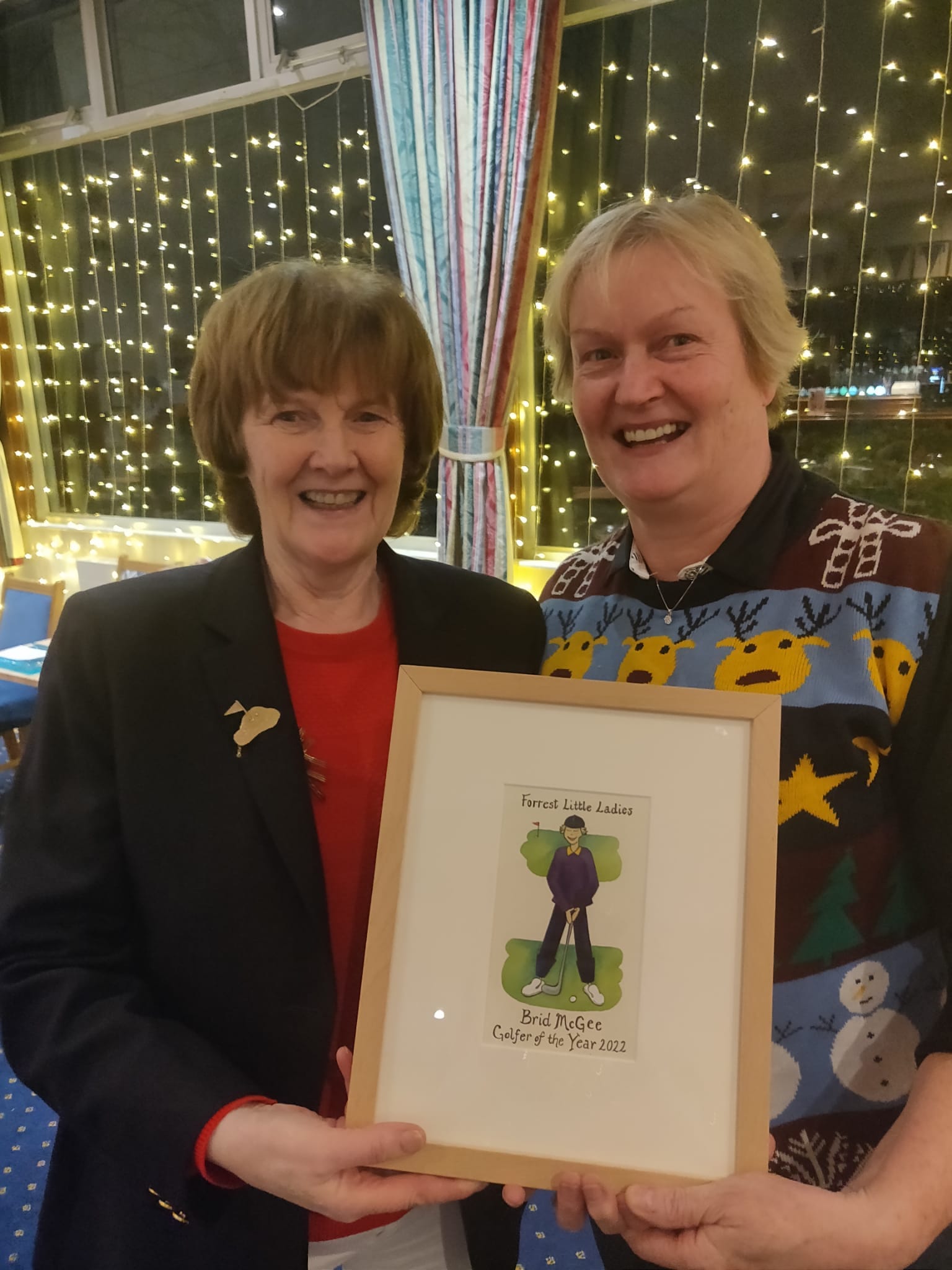