Well done to Jack McDonnell on an excellent performance  at the North of Ireland Men’s Amateur Open in Royal Portrush. Jack opened his account with a terrific opening round of -5 (66) on Wednesday to share the lead with 2 of his fellow Irish International players from  last year’s Ireland team that won the Home Internationals Matthew McClean, and Liam Nolan. Jack however fell back  with rounds of 73  & 76  on the trickier Royal Portrush- Dunluce course to find himself  some 9 shots adrift of  the leader Mathew McClean heading into the final round. However Jack finished strongly  with birdies on  15 and 17 to complete an excellent 3 under  69 and a share of 4th place just 4 shots shy of the eventual winner Hugh Foley who stormed through the field with back to back 68’s to edge out long time leader Mathew McClean by the narrowest of margins.

Another great performance Jack, congratulations from all at Forrest Little 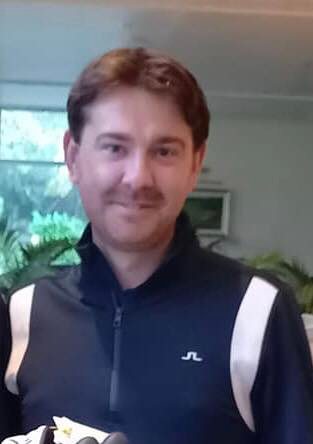 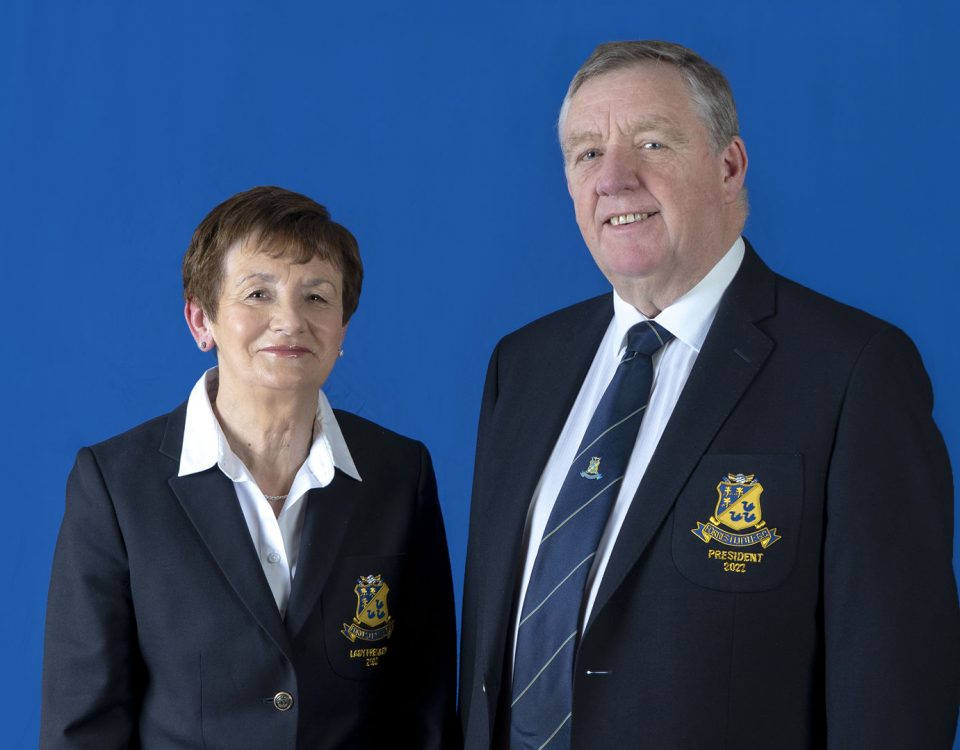 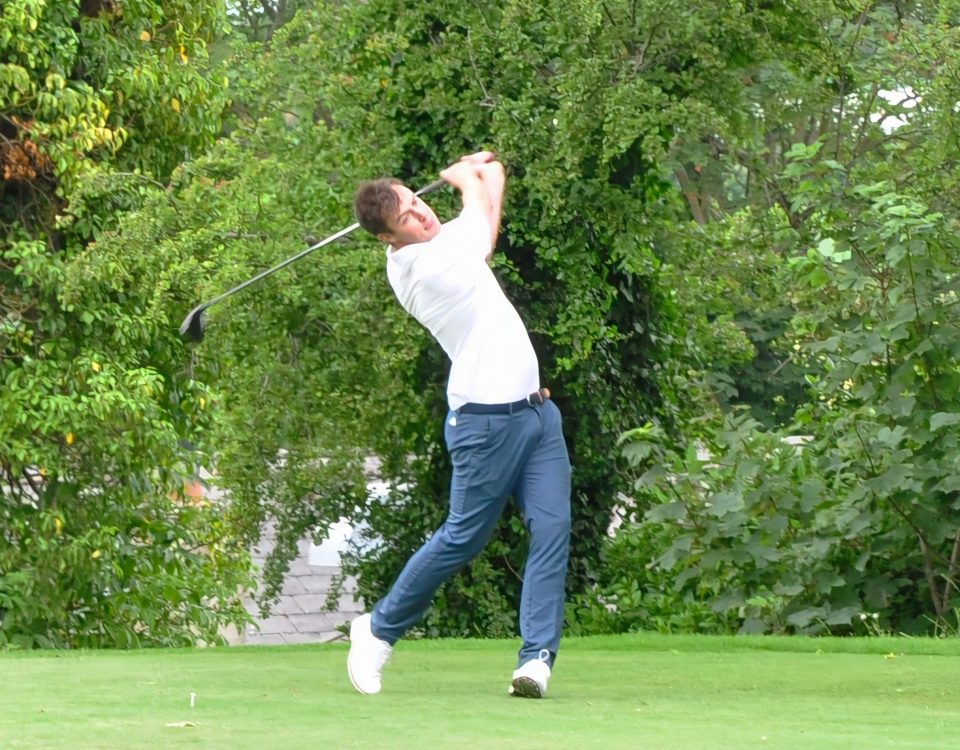