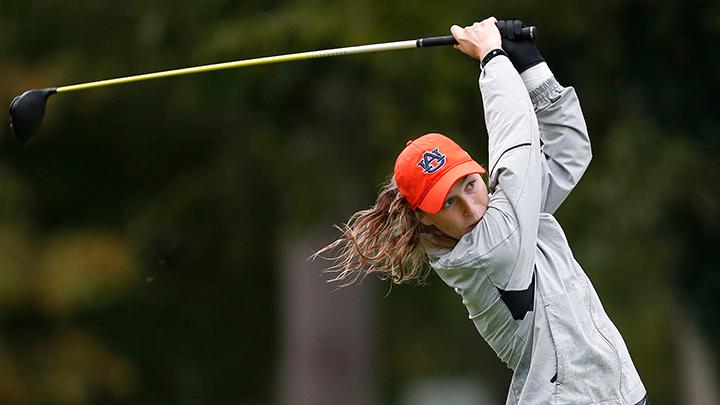 Julie McCarthy and Olivia Mehaffey  have accepted invites to compete at the second Augusta National Women’s Amateur, which will take place from March 31- April 3 in Georgia.

Invitations to the 2021 Augusta National Women’s Amateur were sent in the month of January and 85 players to date have been confirmed for the championship with Arizona State star Mehaffey set to make her second appearance at the event.

“While the wait for the return of this championship has been longer than expected, the excitement generated by the sportsmanship and competitive spirit showcased in the inaugural edition still resonates with us today. We look forward to hosting this elite field this spring and showcasing the future of the women’s game.”

Mehaffey described the inaugural event in 2019 as “the best experience of my life so far” as she claimed a top-25 finish at the Cathedral in the Pines. The world number 17 ranked amateur opted to compete at the ANA Inspiration last year instead of taking up a second invite, though the event was eventually cancelled anyway due to Covid-19 with Mehaffey going on to make her first cut at a women’s Major at the ANA.

This time around she’ll be joined by good friend, Julie McCarthy in Augusta. The Forrest Little golfer is ranked 63rd on the world charts after a difficult spell with injuries in recent times. An ever-present for Auburn University, the 22-year old returned to action in October with a top-10 at the Blessings Intercollegiate in her final appearance of 2020.

Beginning the week prior to the 85th Masters Tournament, the international field will compete across 54 holes of stroke play, with a cut to 30 players taking place after 36 holes. The first two rounds will take place on the Island and Bluff nines at Champions Retreat Golf Club on Wednesday, March 31 and Thursday, April 1. The entire field will then play Augusta National for an official practice round Friday, April 2. The final round will take place at Augusta National on Saturday, April 3 and will feature the competitors who made the cut. 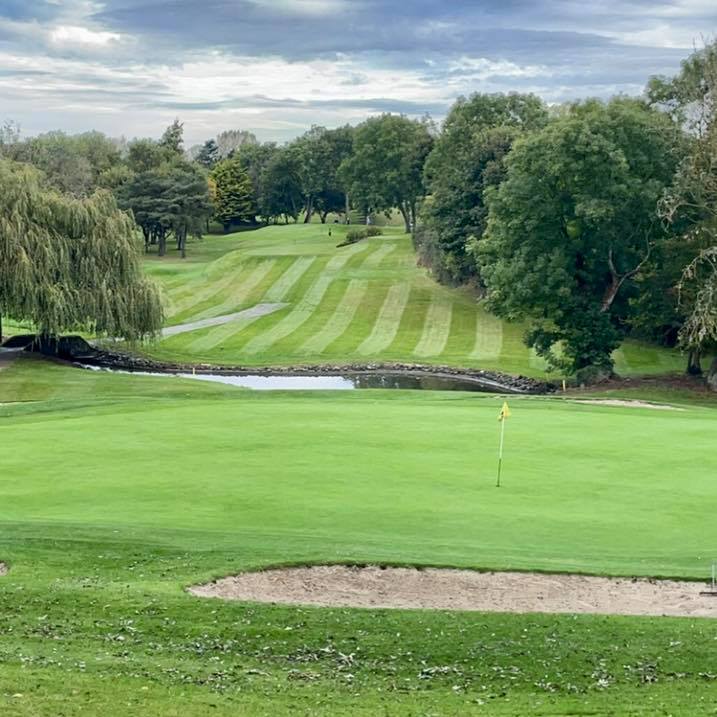 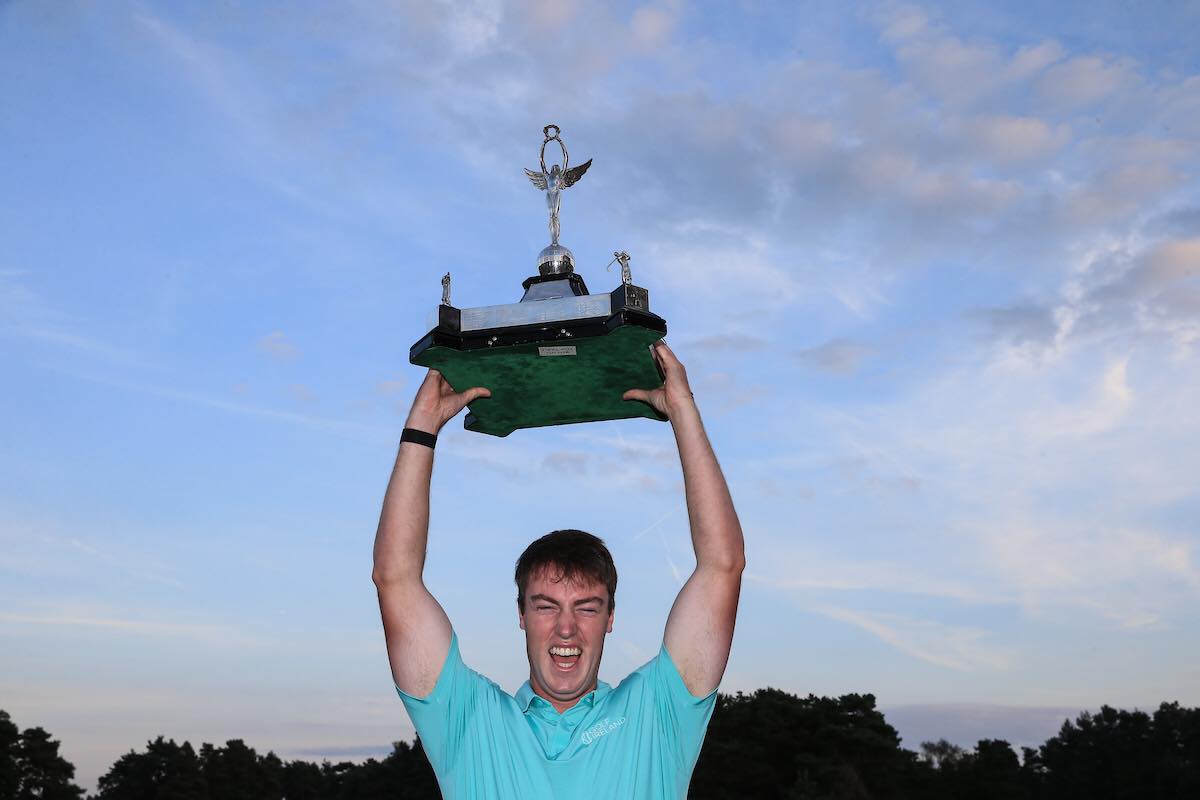 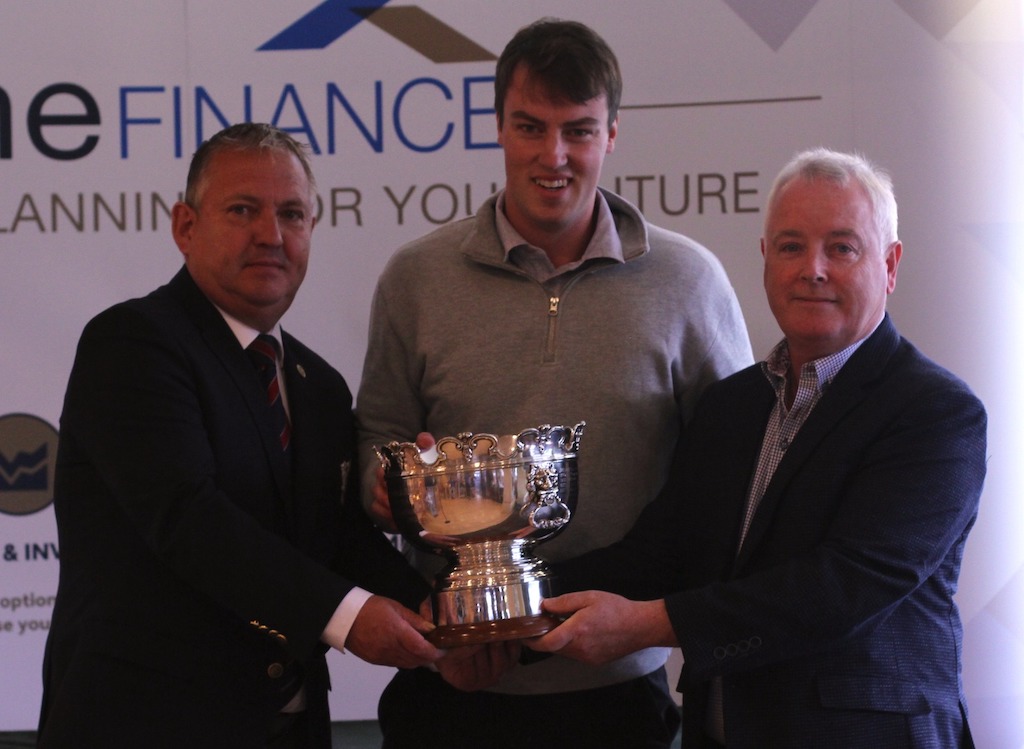